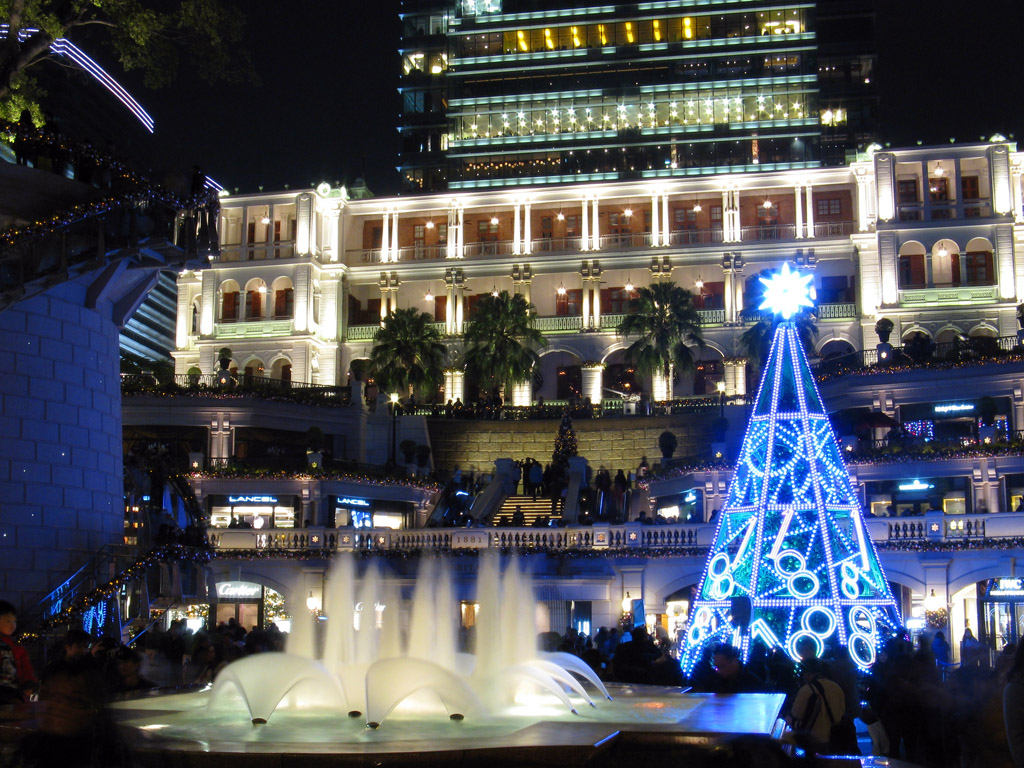 This is a new heritage hotel in Tsim Sha Tsui, called “1881 Heritage”. It was originally a Marine Police Headquarters Compound. It is a declared monument in Hong Kong and now re-developed into a hotel and a shopping plaza.

Greetings from Hong Kong! From John Chan - A Hobbyist Photographer.